We cordially invite you to the Religious Press and Print Culture Conference from November 19 to 22 at the Johannes Gutenberg-University Mainz.

The conference will be opened with a talk by media- and communications scholar David A. Copeland (Elon University, NC). We are also happy to announce keynotes on the succeeding days by journalism scholar David Paul Nord (Indiana University Bloomington, IN), historian Gisela Mettele (Friedrich Schliller-Universität, Jena), and religion scholar Candy Gunther Brown (Indiana University Bloomington, IN).

Religion has played a pivotal role in the development of information and print cultures in the United States from the colonial period to the present. Print matter in form of books, pamphlets, tracts, newsletters, newspapers, and magazines disseminated different positions and thus contributed to the formation of communities as well as to the demarcation between competing worldviews. While current scholarship focuses on both, the use of public media by religious actors and the portrayal of religion in public media, relatively little attention has been paid to the religious press itself. This conference explores the relationship between religion, the press, and print culture across a wide disciplinary spectrum. It seeks to open new perspectives on religious print matter in the context of colonialism, nationalism, and globalization.

The conference is part of the project “Pluralism, Boundary-Making, and Community-Building in North-American Religious Periodicals,” part of the DFG research Group 1939 Un/doing Differences.

If you would like to participate in the conference, please e-mail Anja-Maria Bassimir at bassimir@uni-mainz.de

Our registration desk will be open from 4 to 6 pm on Wednesday November 19. The desk will be located at the Fakultätssaal in the Philosophicum (Jakob-Welder Weg 18). Please follow the signs. 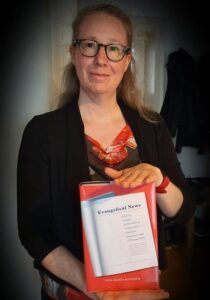 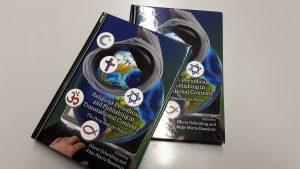 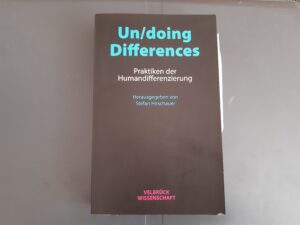 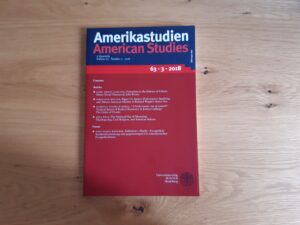 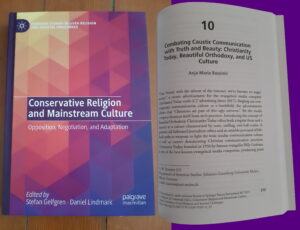